Greetings,
I been doing a research and i wanted to share what i´ve found,
It is about towns in Spain and how they deal with witchcraft,(Brujas).

Back in the middle ages, when it came to the saint inquisition,
some of the towns,did not want to give their witches to the church
in other words, they did protect their witches and go to war for protect them
and their pagan activity.

To underestand the situation , have to put yourself  in the century XIII
where medicine was a practice of natural herbs by the local matriarchy´s
they help woman to give birth, they would study astrology and learn to write and read
wich was un common by the times, we can guess as part of the pagan local "religion"
they would also practice rituals and adivinations. Acting as the local oracle, Spain was
from the Iberians a matriarchy´s societys, where a elder female would lead their town
and be "the local doctor". 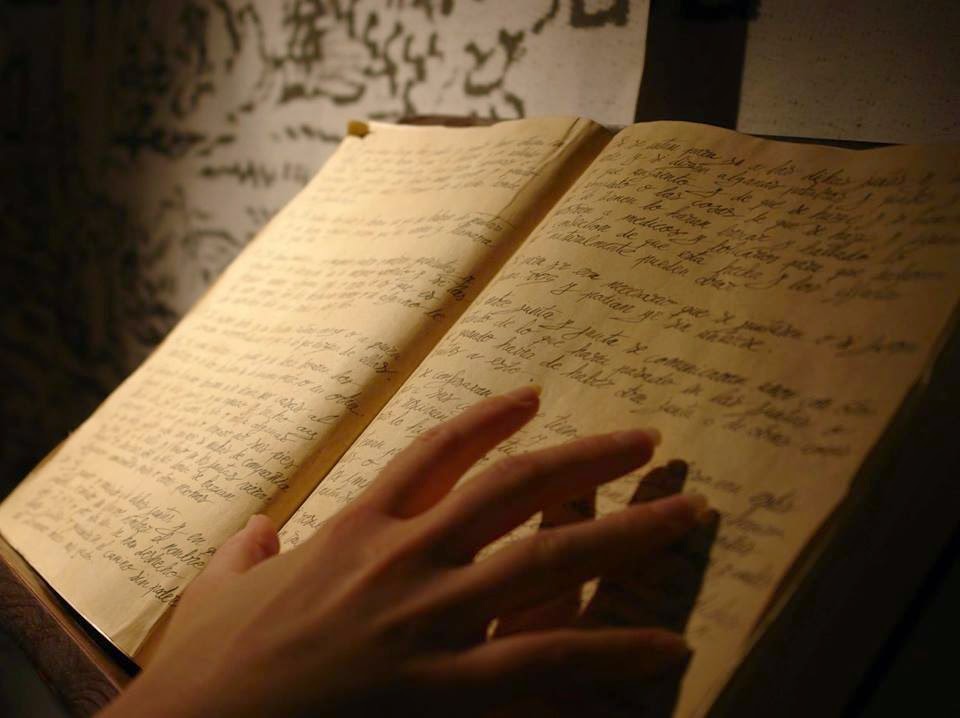 This is the case of a town called Trasmoz in Zaragoza
wich nowdays is still excommuncate from the Catholic church..
they did not follow the dictations from their local monastery of Veruela,
allowing witchcraft and pagan rituals, in 1252
they was banned from Catholic practice and the local priest cast a curse
for the people living on the town and their following generations, not
to allow them into heaven..


By the XIX the writer  Gustavo adolfo becquer, visited and gave faith
that the pagan rituals was still hapenning,
There came also episodes where the people of the town eventually
killed the witch of the town blaming her of dead children,storms and so on..
They still celebrating now days a festival once a year, where alot of people go
there known as "The witchcraft festival".. 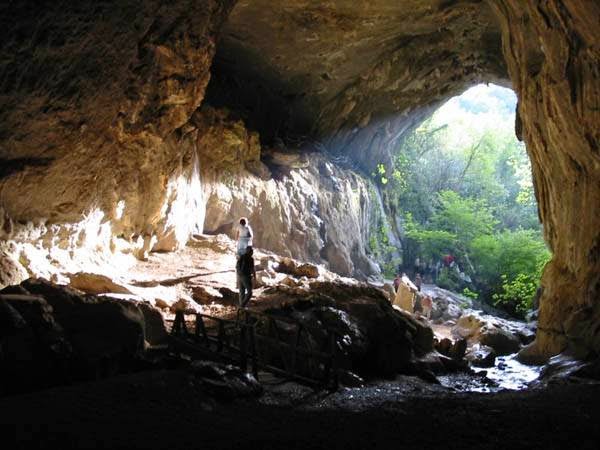 Forward in the 1610,the inquisition was still looking for witches in Spain..
This thime over the Vasque Zone , to underestand the situation,geographic is a very retired
zone, in the Pyreness Mountains, a place of caves and forest Betten Spain and France.
Witches,Mages, and Pagans, was beeing pushed and followed from the French inquisition to the Border of this zone of Spain, the Vasque,
as a caves zone, they did hide in the caves and was never found, this is why
is beeing said that some of the original Witchraft, can be found in these areas... 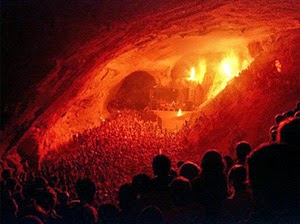 The famours town of Zugarramurdi (see wiki) is hard to tell how many witches was found and burn, local newpaper says hundreds, and more than 50 burn, but also wiki says there where 18 witches was taken to the Catholic court, on 8 nov 1610,most of them plaid guilty and "converted" to Cristian while 5 of them plaid guilty not wanting to convert was burn alive, and another 5 of them who was allready dead by the time of trial, we can guess they went over a torture...

The caves are still there named "The aquelarre" and "The witches cave" where people is still meeting to conmemorate the witches.
Even the whole town was burn, with a forward french invassion there is still a witches museum where they even have witches books, 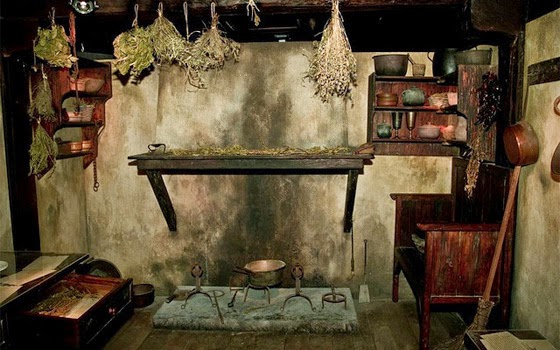 There is a "spiritual meeting" that happends only once every 2 years on 20/6/2015
for more info look for "The witches day" wich i will attend to.

And i cant close the article without mencion the "Meigas" from Galicia these are described as worse than witches, people says they would go to a Witch, to ask for help from a Meiga, they are very well detailed clasified even related to vampires,nymphs and lake ladys.. there are even villages, and zones described as "Land of Meigas"places where people dont want to go.
But we can clasify those as half Spanish Mithology and confused concept mixed with witches, how ever, if someone wanna find out about them, there are documentals and info.